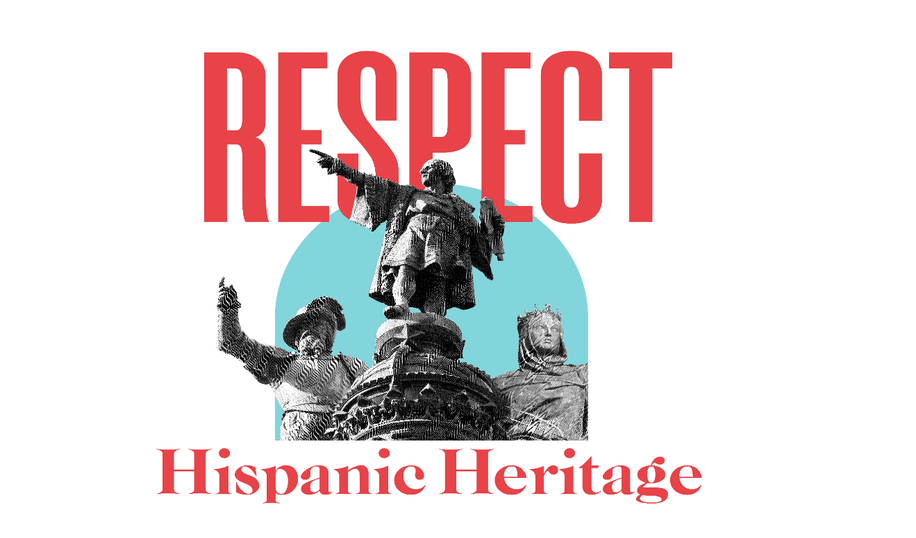 After the latest attacks against figures of the US Hispanic history we are launching the campaign #RespectHispanicHeritage. We want to vindicate the Hispanic cultural heritage of the United States and we explain it in this Decalogue:

3. The blend of cultures, a key factor in the development of the Hispanic culture. Unlike other countries, if there was one thing that differentiated the Spanish model in America, it was the policy of integration and cultural mixture.

4. Many cities in the United States have a Hispanic origin. Cities such as Los Angeles, San Diego, San Antonio or San Francisco cannot be conceived without their rich Hispanic cultural legacy, which is essential to understand their history and identity.

5. The Hispanic heritage is present in the symbols of the United States. The flags of many states and cities, as well as their coats of arms, have their origin in the country’s Spanish and Hispanic heritage.

6. From the dollar to the cowboy. Essential elements of U.S. culture are of Hispanic origin, showing the close relationship between the two cultures.

8. Spain and Hispanics played an essential role in U.S. independence. Spanish characters such as Bernardo de Gálvez, Fernando de Leyba and Diego de Gardoqui contributed in an essential way to the independence of the United States, as well as thousands of Hispanic soldiers.

9. Judging history by today’s social and cultural parameters is a mistake. Each era has its social, cultural and ethical contexts that are necessary to know in order to assess the past accurately. Not doing so leads to historical manipulation.

10. Spain’s contribution to America is worth vindicating for all the cultural, social, linguistic, institutional and demographic legacy it generated. Spain, with its lights and shadows, promoted the Hispanic culture that today forms part of the identity of millions of people on both sides of the Atlantic.

You can support our campaign and buy your mug here. 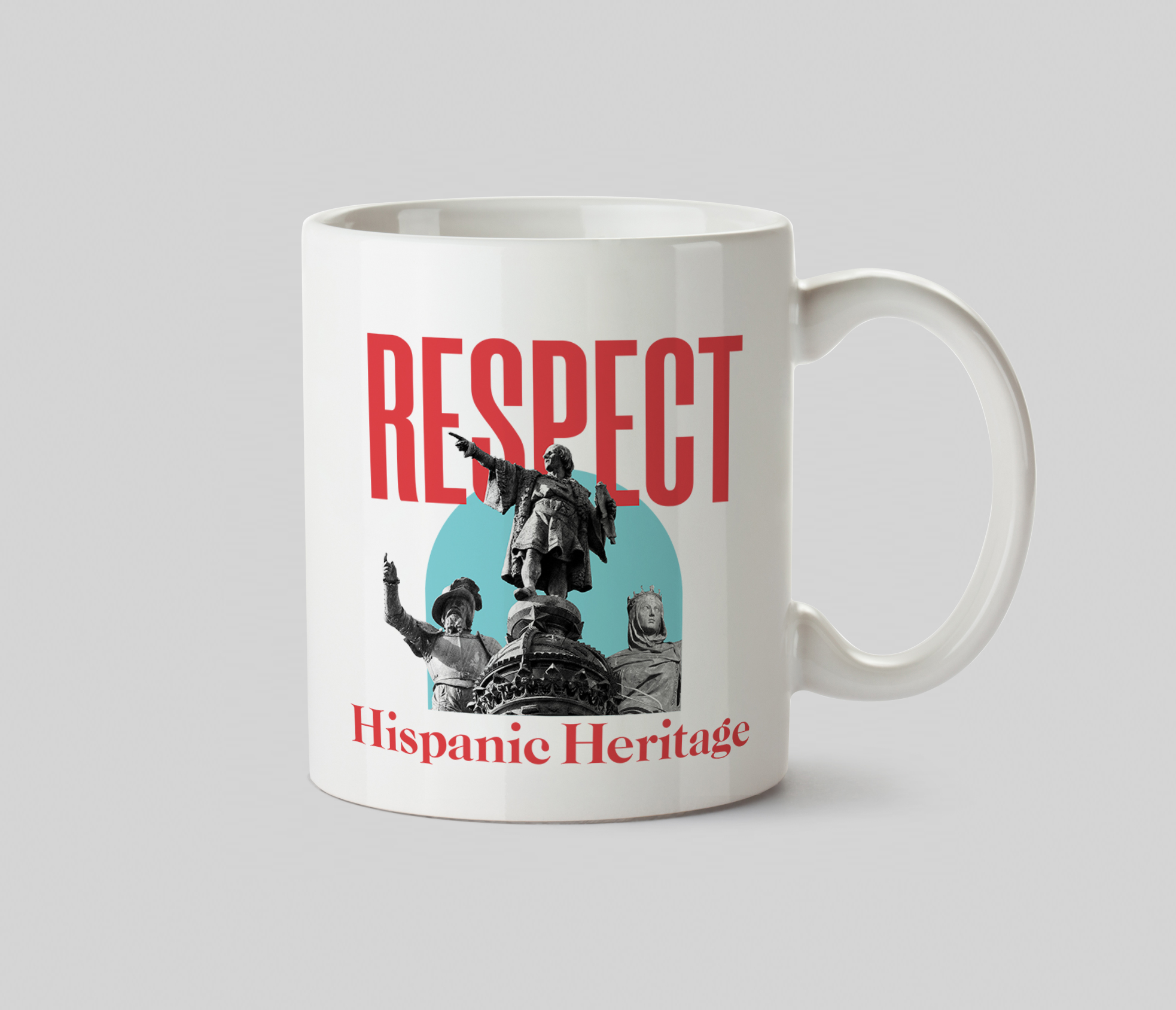 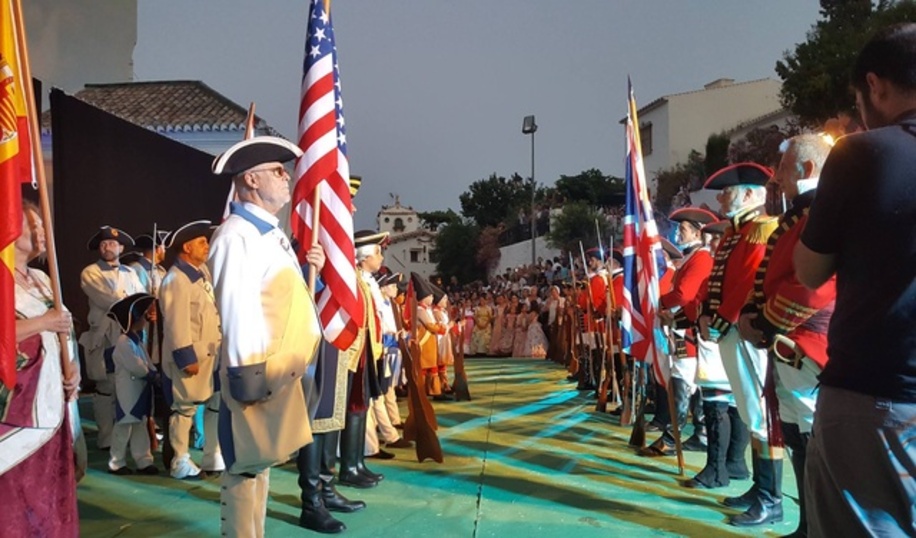 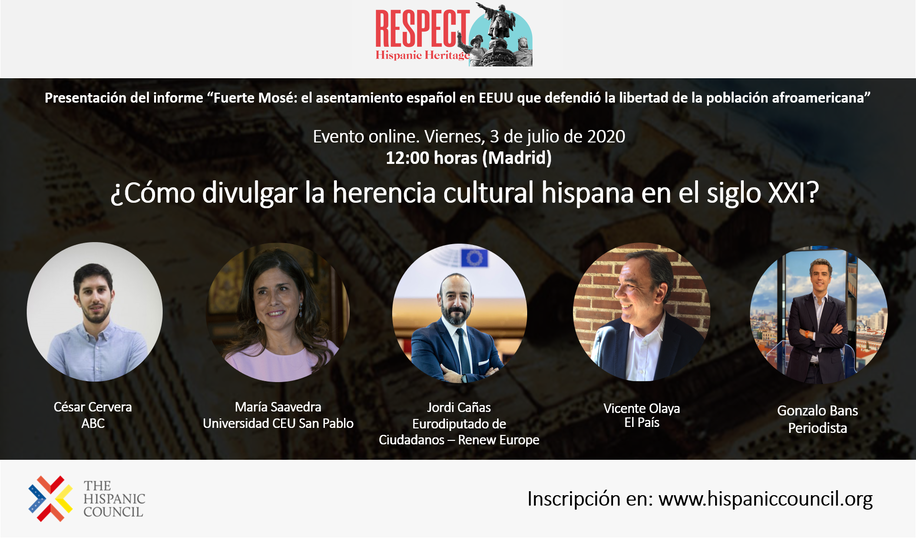