Listen to the first episode of “The untold history” 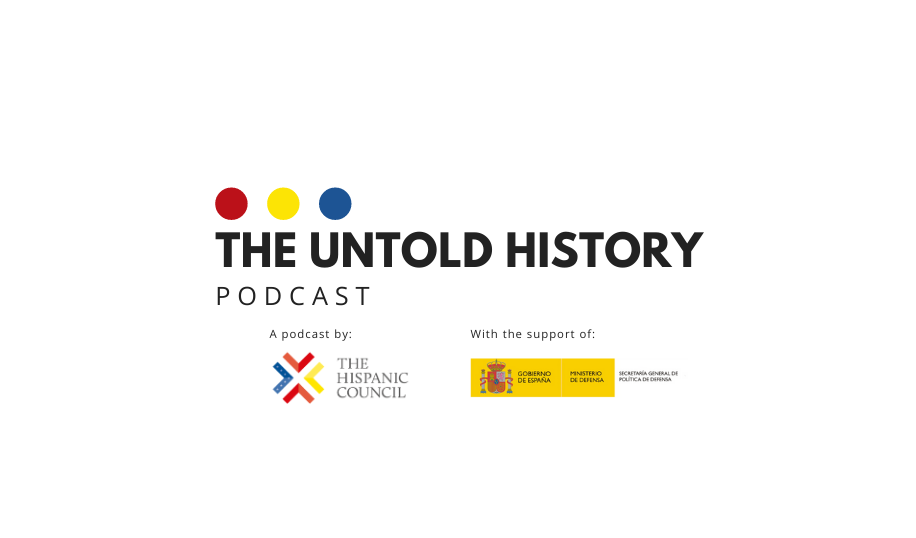 “The Untold Histoy” is a podcast by The Hispanic Council with the collaboration of the Secretaría General de Política de Defensa and will initially feature 10 episodes in both English and Spanish. In it, every two weeks, the feats of unknown Spanish characters who have contributed to shape the history of the United States will be told.

The podcast will tell in an entertaining and educational way the lives of illustrious characters in the history of Spain in the United States, giving priority to figures little known today as Felipe de Neve, founder of Los Angeles, or Pedro Menendez de Aviles, founder of the oldest city in the U.S.: St. Augustine (Florida).

This new initiative begins with an episode about Juan Ponce de León: the first European to set foot in the current territory of the United States in 1513. Previously he had been the first governor of Puerto Rico and thanks to him the state of Florida receives this name. 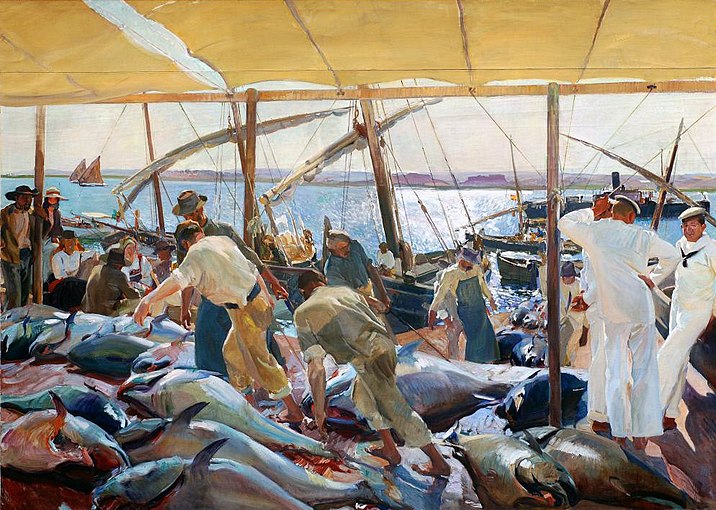 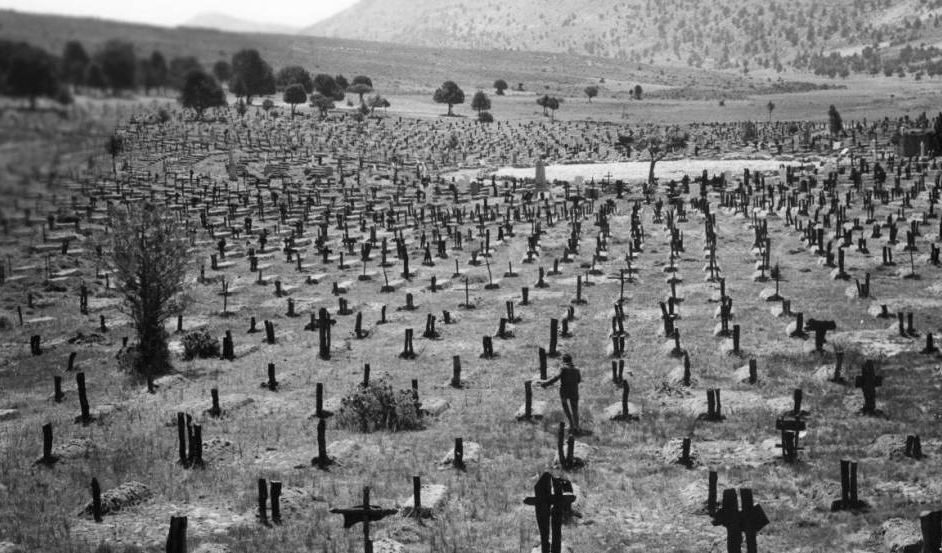 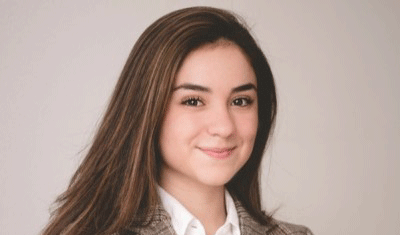