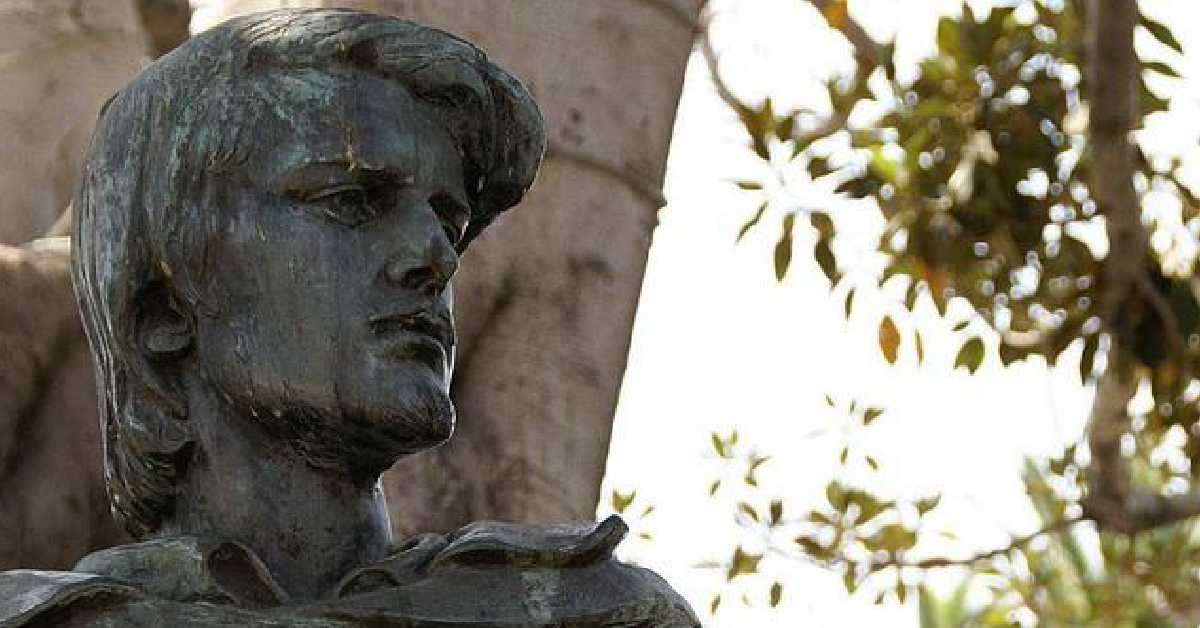 With Los Angeles it is like with New York: without having visited them, they are cities that anyone knows from movies and magazines. Los Angeles is the giant white letters of Hollywood on top of a hill, and at its feet, the movie studios, the mansions with swimming pools of the moguls of the industry and the names of the stars on the Walk of Fame.

On the latter street there is a park called La Placita with a statue of a Spanish gentleman. He is Don Felipe de Neve, a native of Bailén, in the province of Jaén, distant predecessor in the position of Governor of California of figures such as Ronald Reagan or Arnold Schwarznegger and founder of that city we all know from movies and magazines: Los Angeles.

You can listen to the seventh episode here: 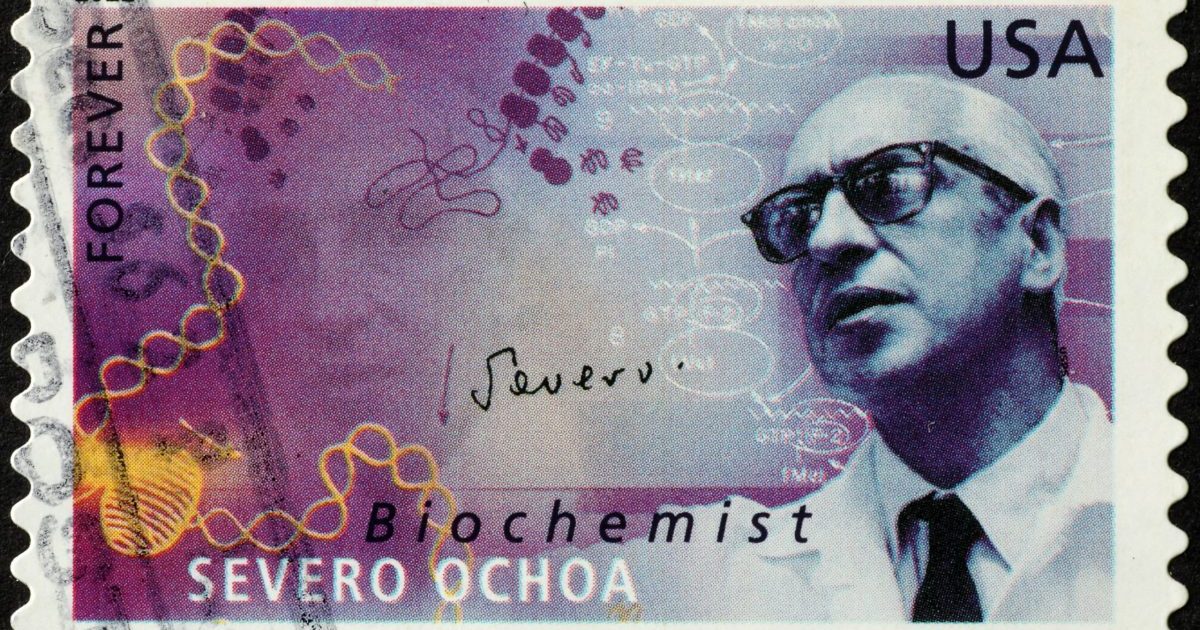 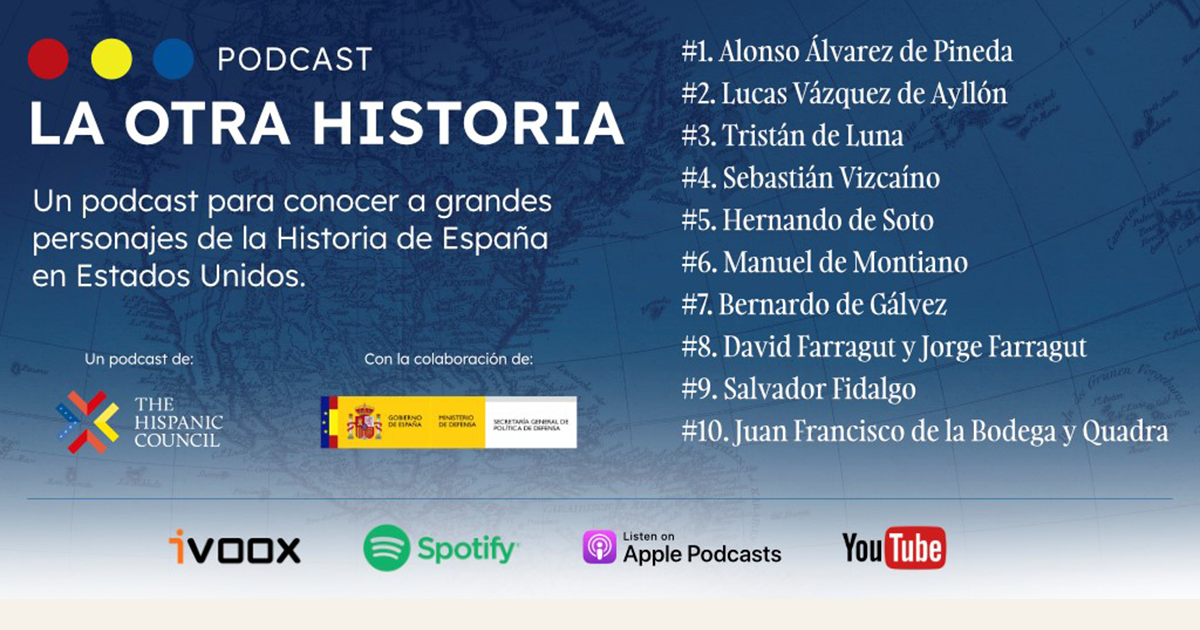 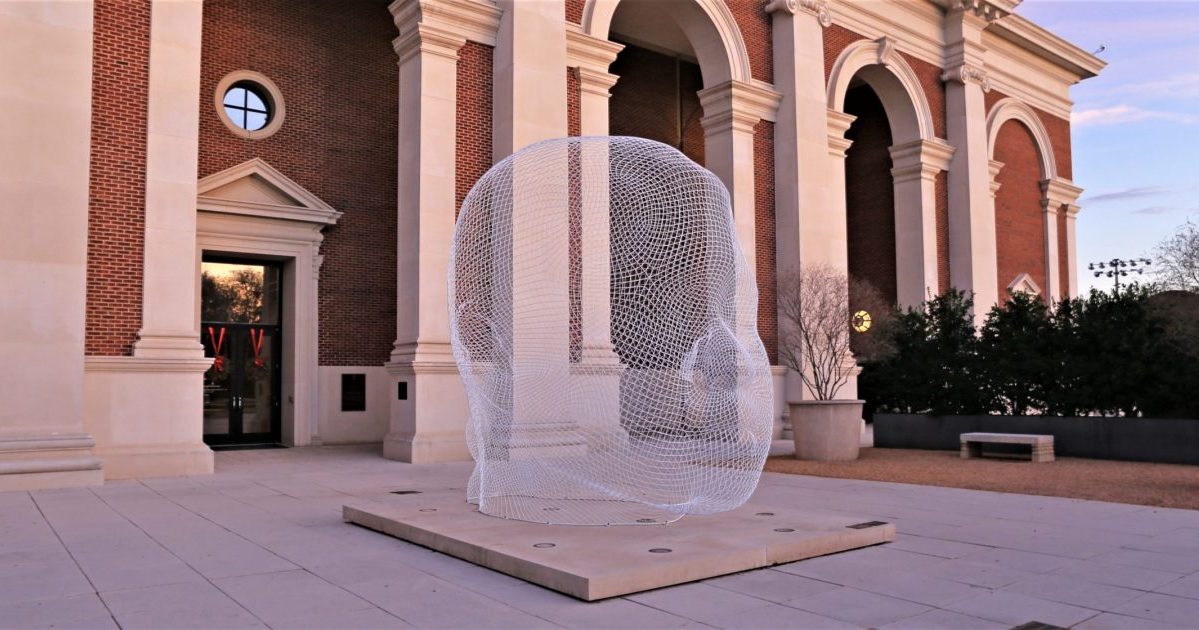