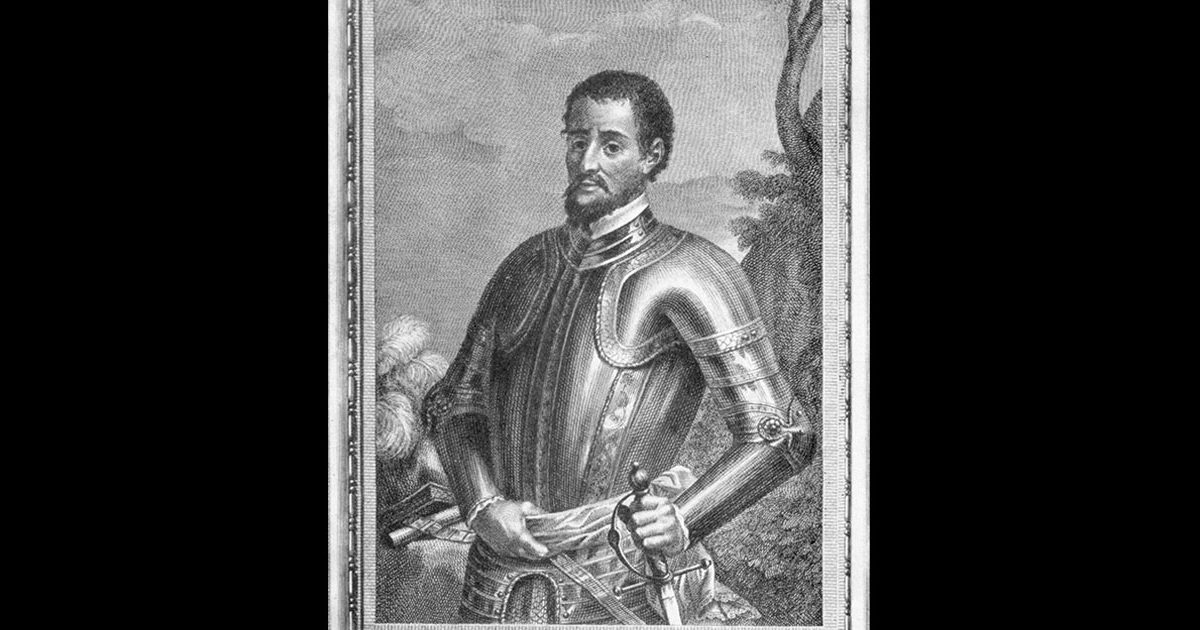 You can now listen to the fifth episode of the second season of “The untold history”, The Hispanic Council’s podcast to get to know great Spanish figures in the History of the United States. In this new episode we talk about Hernando de Soto.

His expeditionary baptism took place in 1523, when he accompanied Francisco Fernández de Córdoba to Nicaragua, founding the cities of Granada and Nueva León; he was named Major of the latter one. Only a few years later, he was a successful businessman and the partner of many freight and ship-building companies destined to the lucrative trade with Panamá. He was also a man of action, which forced his hand into the exploration of unknown lands. 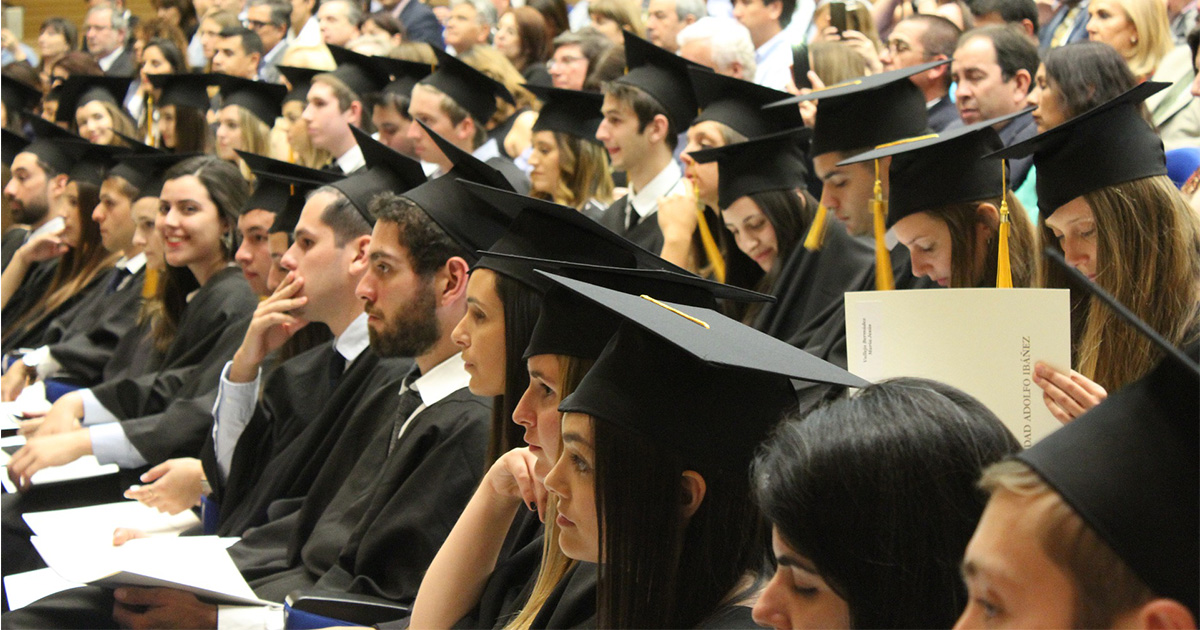 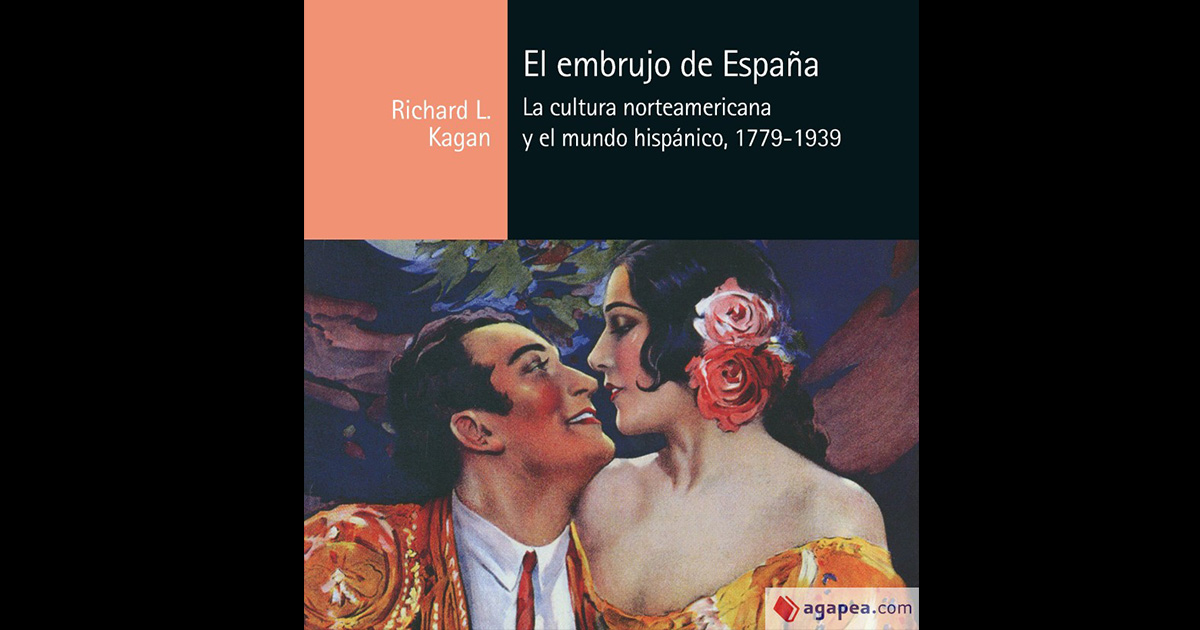