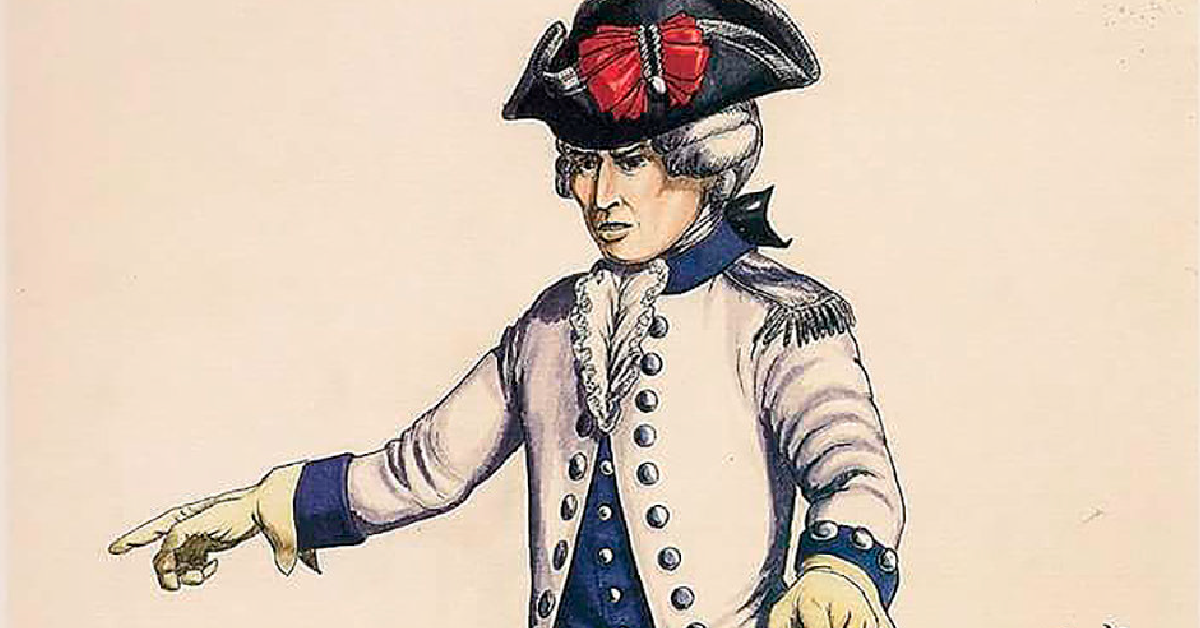 You can now listen to the ninth episode of “The Untold History”, the podcast of The Hispanic Council, in collaboration with the Secretaría General de Política de Defensa. In this new episode we talk about Fernando de Leyba.

Every year on the 4th of July, the United States celebrates its big day, with parades and fireworks all over the country. On July 4, 1776, delegates from the 13 British colonies met in Philadelphia to unilaterally adopt the Declaration of Independence. Little by little, the key involvement of Spain on the side of the rebels is becoming known. Little by little, the names of Spanish military men who played an important role in the conflict are also becoming familiar. That is the case of Fernando de Leyba.

You can listen to the seventh episode here: 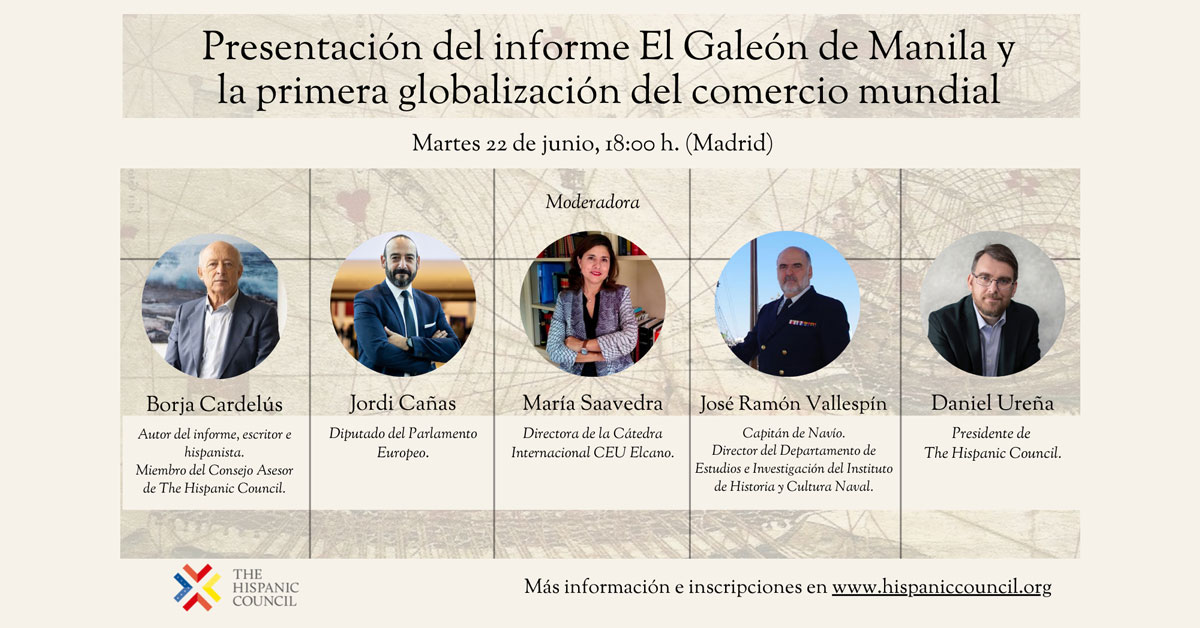 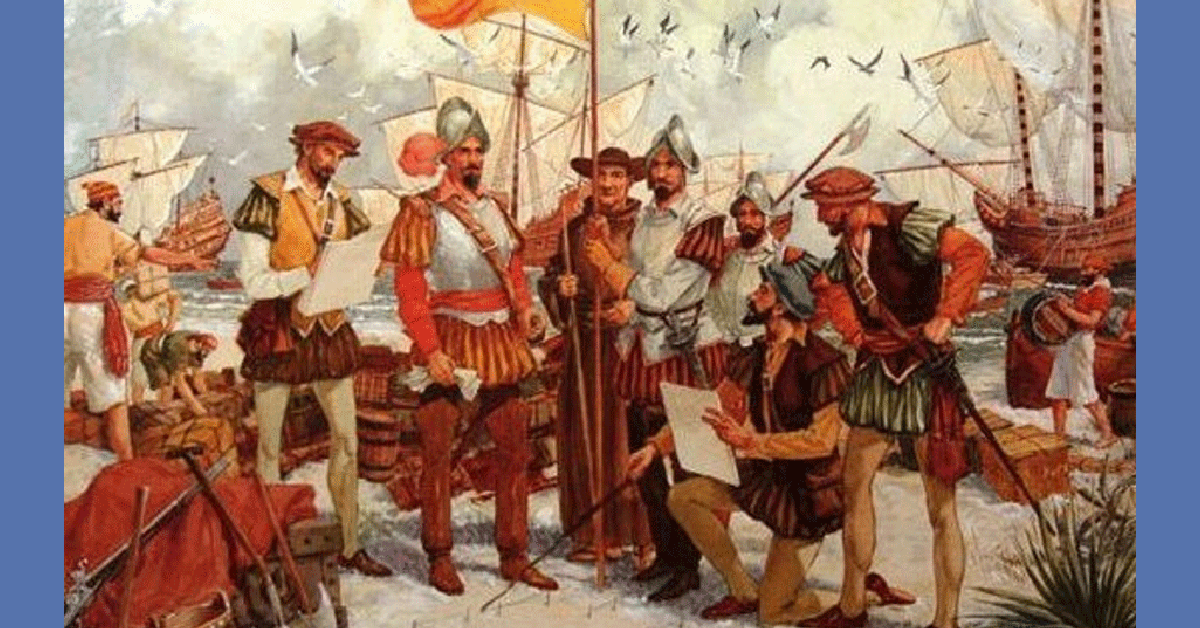 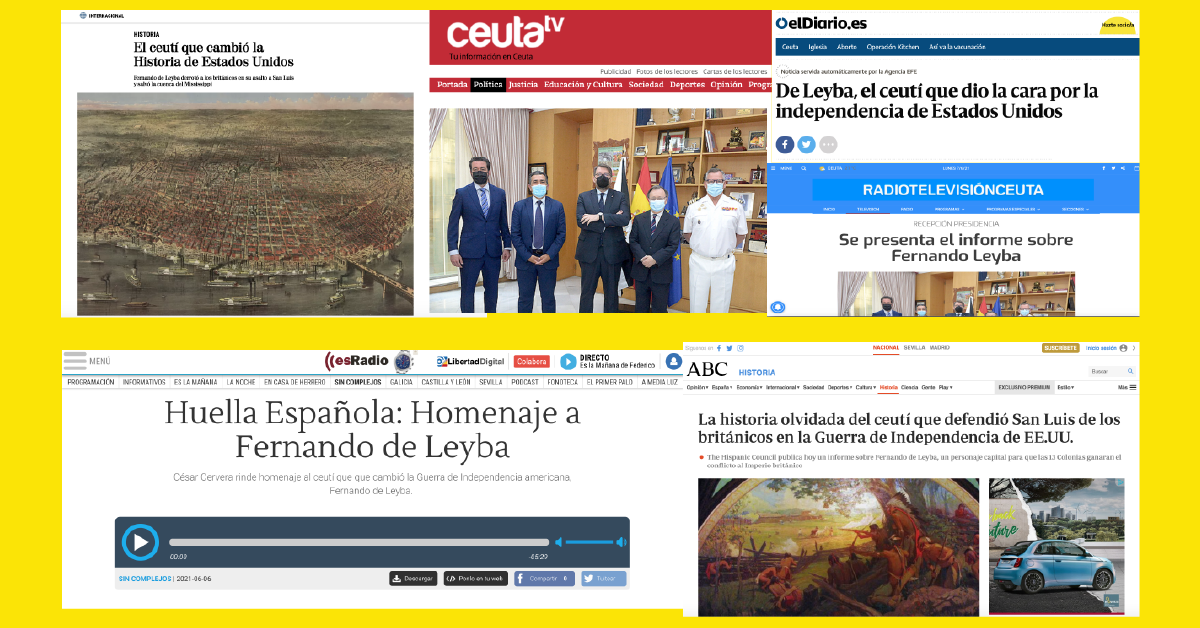