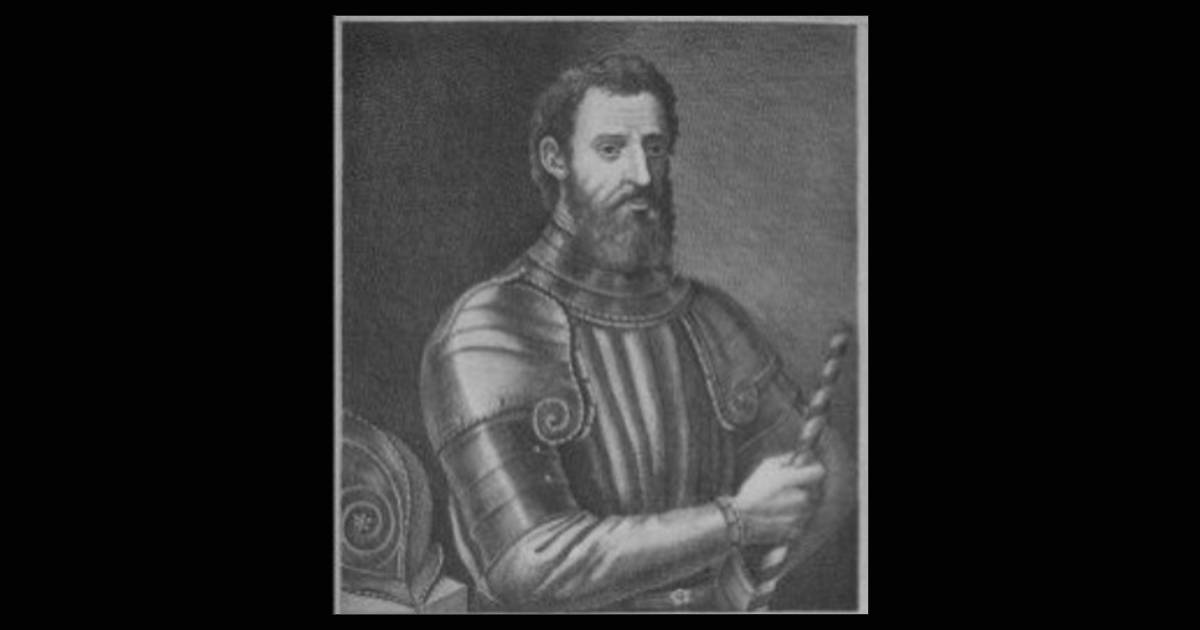 You can now listen to the second episode of the season two of «The untold history», The Hispanic Council’s podcast, produced in collaboration with the General Secretariat of Defense Policy as well as numerous donors, especially our patron Mary Ann Long. In this new episode we talk about Lucas Vázquez de Ayllón.

Very frequently we imagine the Spanish explorer, pioneer, or conqueror as the archetype of a young man from a low social background who, eager for adventure, fame and fortune, embarks in search of a dream in which little he has to lose. That is what happened on many occasions, but not in the case of Lucas Vázquez de Ayllón, who, according to some of his contemporaries, never put on a working suit or wielded a sword. Lucas was, therefore, an atypical adventurer and, sadly for him and those who followed for him, very unfortunate.

His American path had, in its beginnings, very little of discoverer and was more oriented to the care and growth of his patrimony. In fact, it wasn’t until 1520 when his greatest efforts were focused on expeditionary labor to become on of the protagonists of the Spanish expansion from the Caribbean bases. 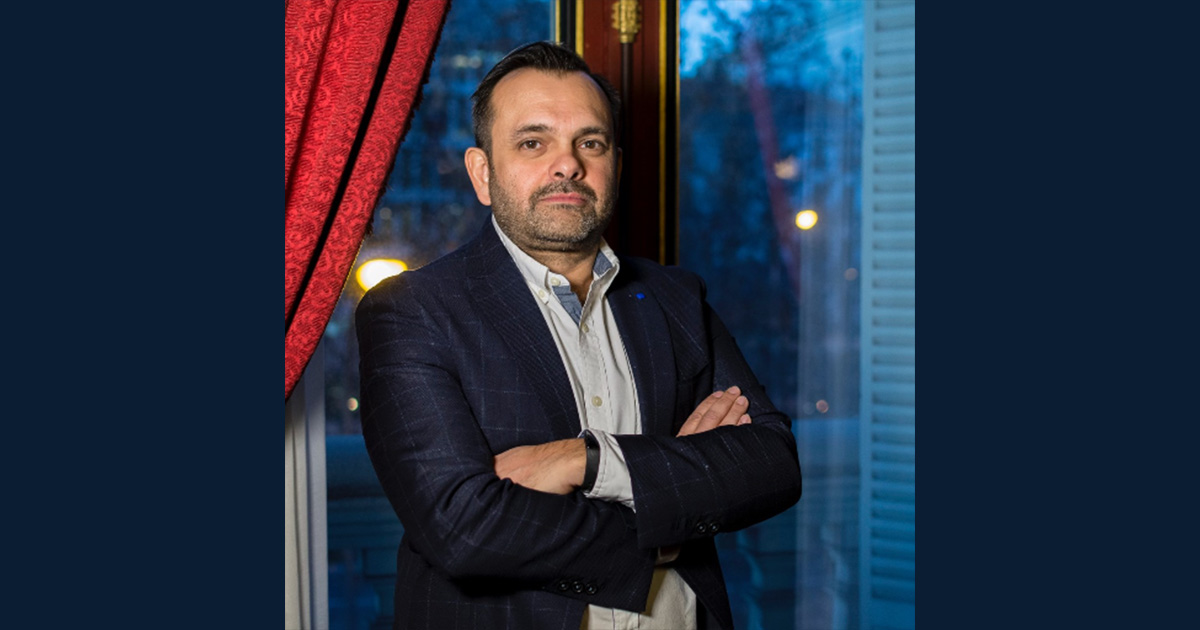 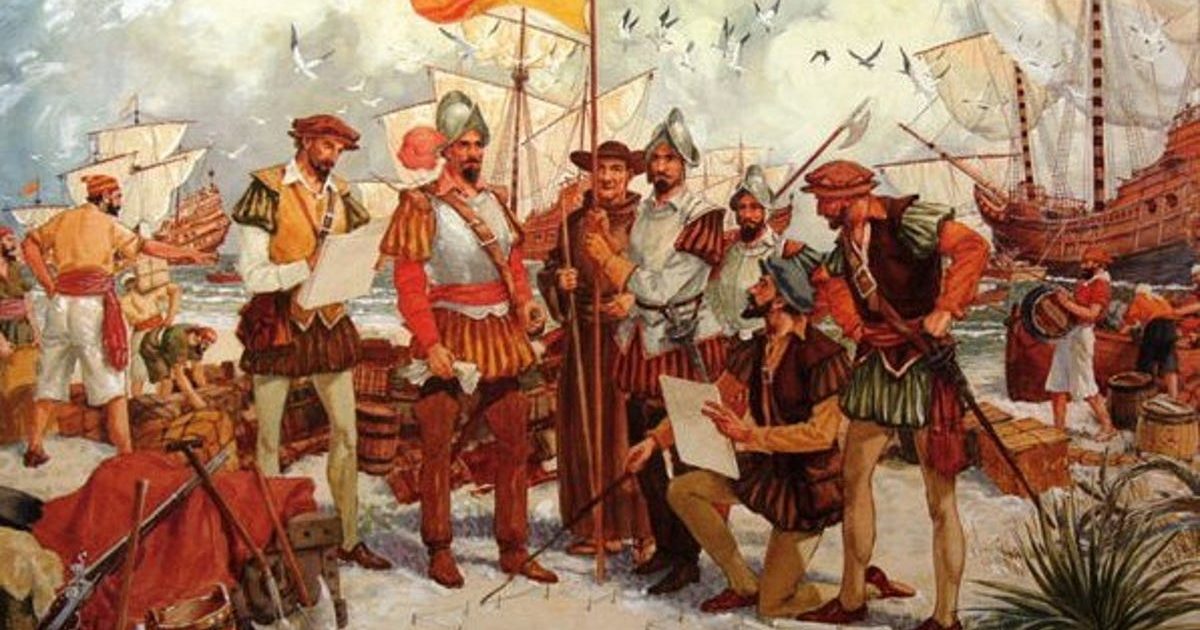